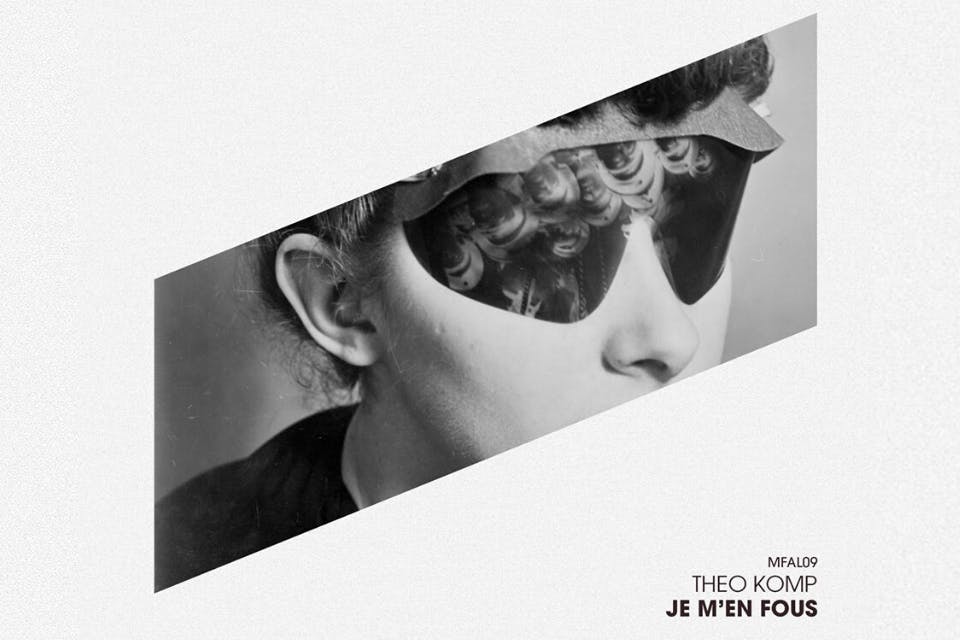 With their emphatic ‘balls to the walls’ techno events, Minimal Force are one of the UK’s most exciting and immersive techno subculture nights. They run all day events at Werkhaus every Sunday, their unique vision bringing a new lease of life to the culture of techno parties. Despite the isolation we’re all currently in, Minimal Force are continuing to keep their vision alive, putting out regular mix tapes and live stream sets, having currently worked with artists like Daniele Batty, Nick Zafiriades, and Ayako Mori. Their latest venture for your listening pleasure is Je M’en Fous, the new album from Minimal Force regular DJ Theo Komp

The album will be Komp’s third, and is set for release on 21st May. We were lucky enough to have sneak preview of the album. The seven track long album features a variety of eclectic sub genres, all falling under techno and tech house. The intro track, Liosatos, and the outro track, The Price Is Me, have an ambient element to them, the five tracks in the middle heavy and energetic, pumping with an urgent, non stop adrenaline. The rush and thrill of the album is what makes Theo Komp such an interesting and powerful artist, and we cannot wait to have him back at Werkhaus for Minimal Force

The album is released via Minimal Force Records on May 21st. Listen to the preview here 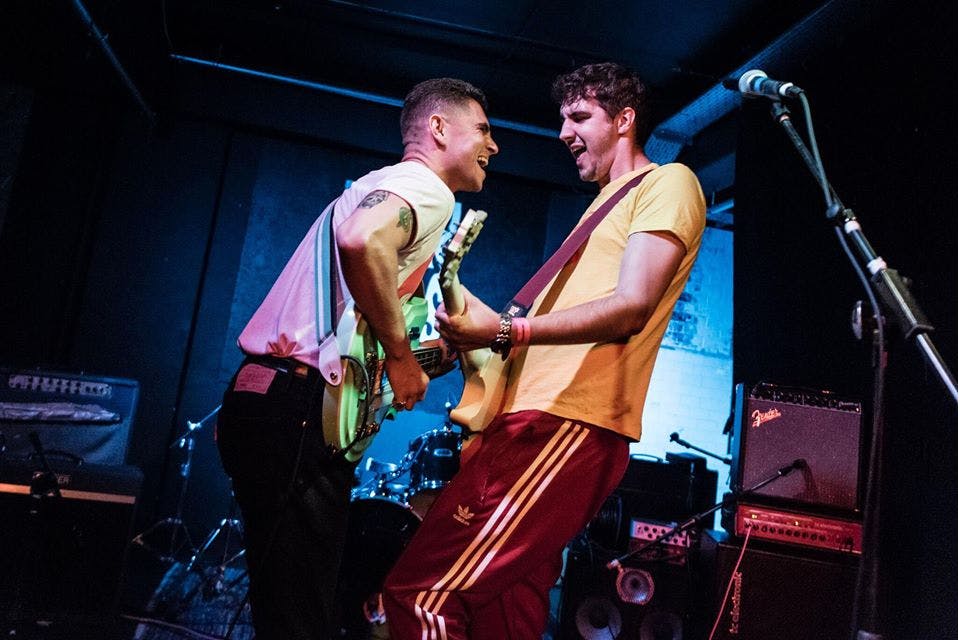 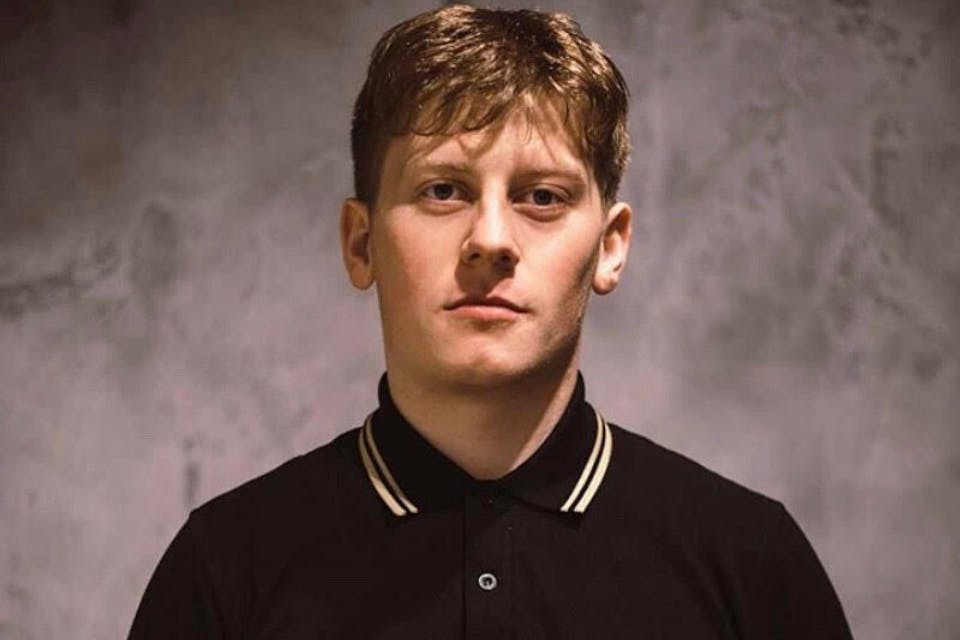 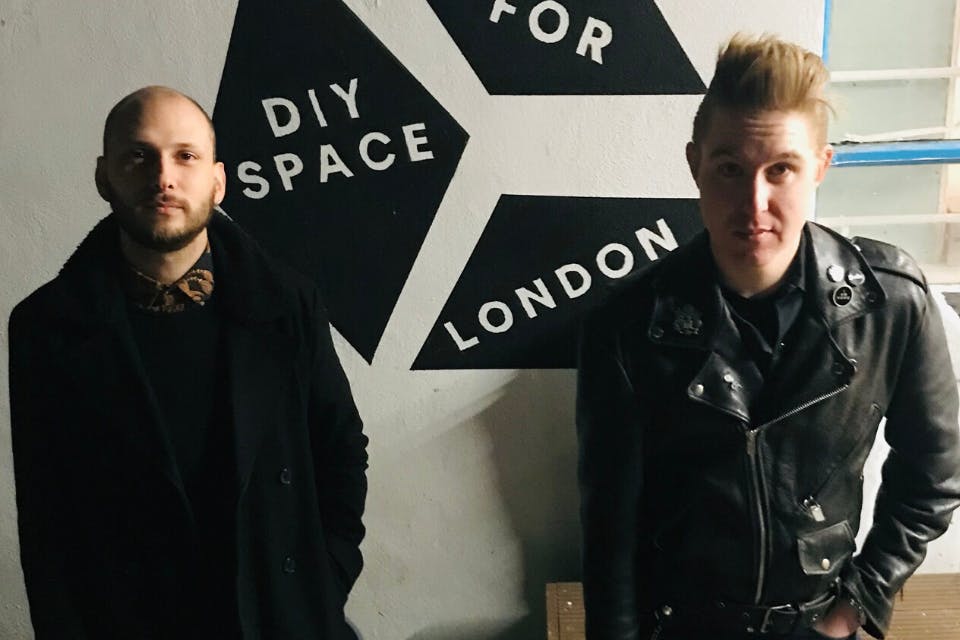