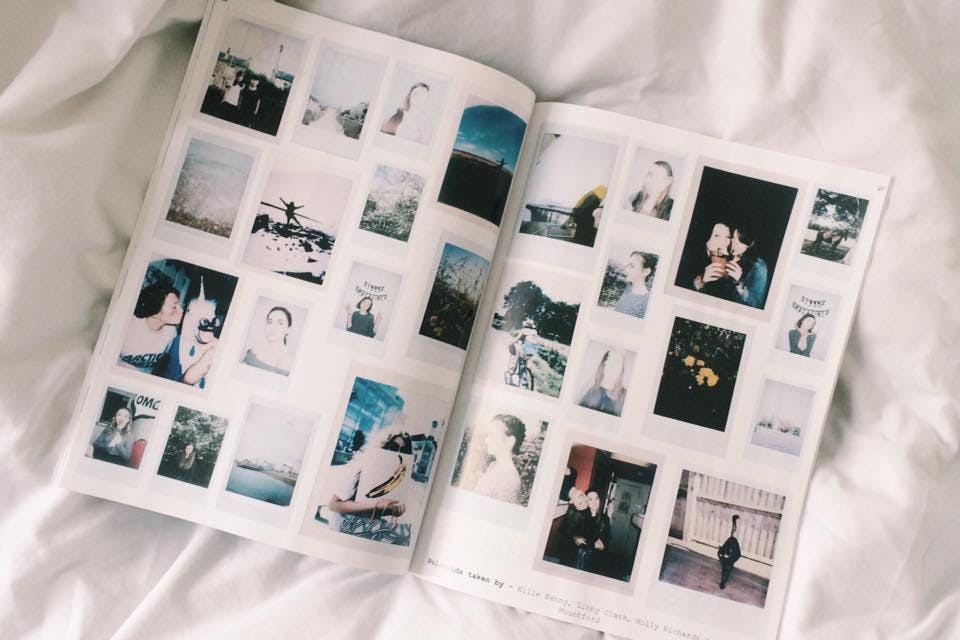 For this month’s online edition of It’s All DIY, we bring to you the five best new magazines & labels, who celebrate creativity and inclusivity at the core of their subculture driven shared ethos. Each month, we are dedicated to shining a light on the under the radar, behind the scenes creators in the music & arts industry, who spark a new lease of life into the magical underground DIY scene. This month, we are proud to introduce you to: Loose End Zine, Witness Zine, Mello Music Group, Brutalist Records, & 1999 Magazine. In times like these, purchasing your records and indulging in the arts through independent DIY ventures is crucial, so do check each of the below out. We hope you find some solace and inspiration in the work these creators are producing

With a heavy, indulgent focus on visual illustrations, collage, and photography, Loose End are one of the quirkiest new zines on the market. Having recently released Issue One, Loose End are one of the first magazines we’ve written about who aren’t solely music focused. Instead, the stunning print magazine is packed with art, created generally in collage format by Joel Daw, who has also worked on pieces for Yuck Magazine, bloody/bath, Kimbo Nice, Baby Lung, and Working Men’s Club. A selection of the zine’s work is below, to give you an insight into the style entwined within, which you can also peruse on the zine’s ‘Which Collage Are U?’ Instagram story filter. Issue One is available now, and can also be purchased alongside a range of A4 printouts and stickers 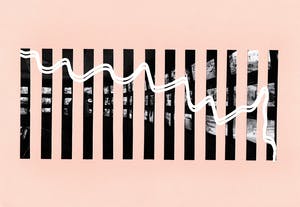 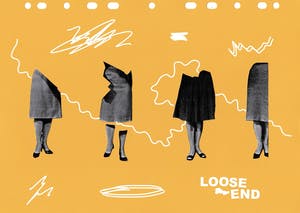 Based in Portsmouth, Brutalist Records are an independent label who release music exclusively on cassettes. The label to date have put out music from artists such as Japanese Televisions, Horseflies, and The Howlers (who performed at Werkhaus last Autumn). In line with the current climate, Brutalist Records recently put out a mix tape cassette, entitled Save Our Scene, which is composed of unreleased tracks, new singles, and work from the back catalogues of some of Portsmouth’s finest. The tape has a stunning track list, featuring music from Web, Megan Linford, Lobster Pot, and more. All profits raised are going straight back into the culture of independent music, supporting the ever so worthy cause of safeguarding local venues, recording studios and rehearsal spaces. Now sold out, you can still support by purchasing the mixtape digitally, as well as buying t-shirts from the label 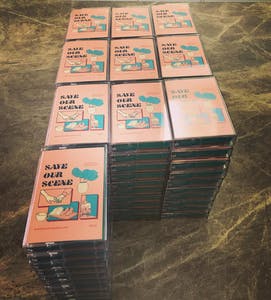 With Issue Two currently on sale, Witness Zine are an independent zine with a niche focus on photojournalism, documentaries, and street photography. What was initially so eye-catching and intriguing about Witness was the thought provoking nature of their photography. The images tend to revolve around street fashion, the Black Lives Matter protests, the Covid-19 crisis in cities like Barcelona, street life in New York, and police brutality. The zine, both print and over social media, is filled with extremely eclectic and varied work, a lot of photos revolving around the issues of political injustice; furthermore, working with collaborative artists from all over the world adds a new depth of interpretation and objectivity to the work produced. At times like this in particular, a zine that is so honest and raw is critical, and having a focus on street life is a really fascinating route to take 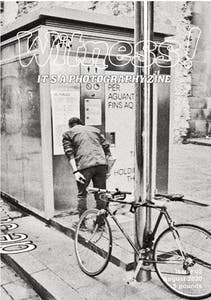 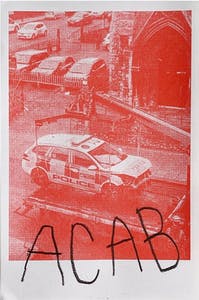 Mello Music Group are an independent label based in Arizona. Their focus is primarily hip-hop and R&B, entwining elements of jazz, soul, and funk. This label is definitely one of the bigger and more well known labels, in the USA at least, having been named by Forbes Magazine in 2016 as the most successful indie-rap label of the decade. We still wanted to include the label though, as independence and supporting the best new artists is at the core of the label, and as a venue we are really vibing with the label’s roster at the minute, Our favourite artists who have released tracks via Mello Music Group include, to name but a few, L’Orange, Cambatta, Marlowe (L’Orange & Solemn Bringham), and Iron Wigs

A non-profit magazine which celebrates and encourages all types of creativity, 1999 Magazine is a bi-annual publication, currently in the process of curating its sixth Issue. The zine blends art, style, and photography, having worked with creatives and brands the like of illustrator Hannah-Michelle Bayley, fashion brand We Are Hundred Club, and illustrator Poppy Crew. The zine has also worked with photographer Andreia Lemos, who has previously shot some Werkhaus favourites, such as Amyl & The Sniffers, Lucia And The Best Boys, and Faux Real. Keep an eye out for 1999 Magazine’s much anticipated next Issue!

You can also read our March, April, May & June editions of It’s All DIY for an insight into the labels and publications who are fundamental elements to the DIY arts scene 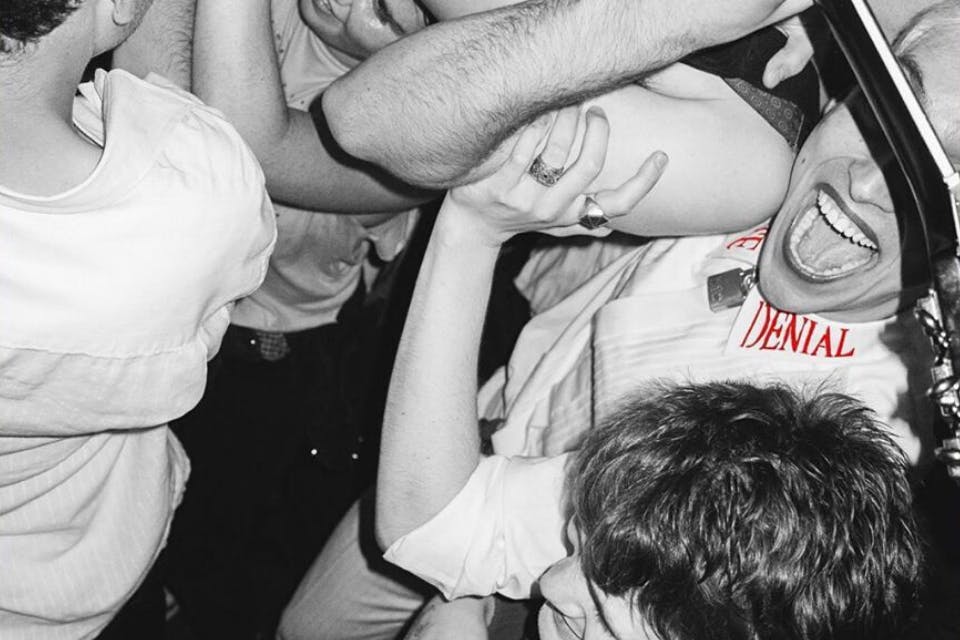 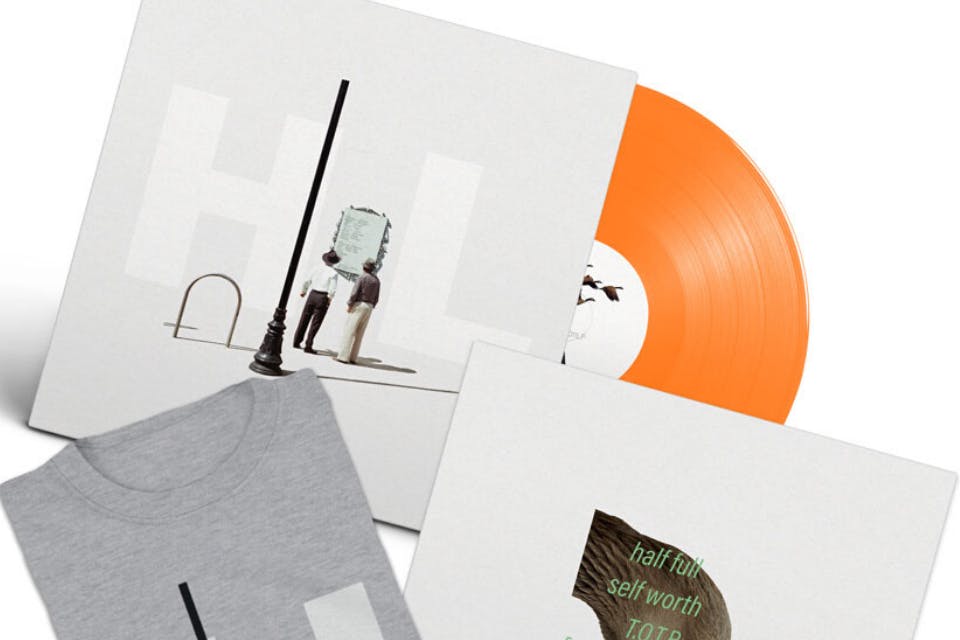 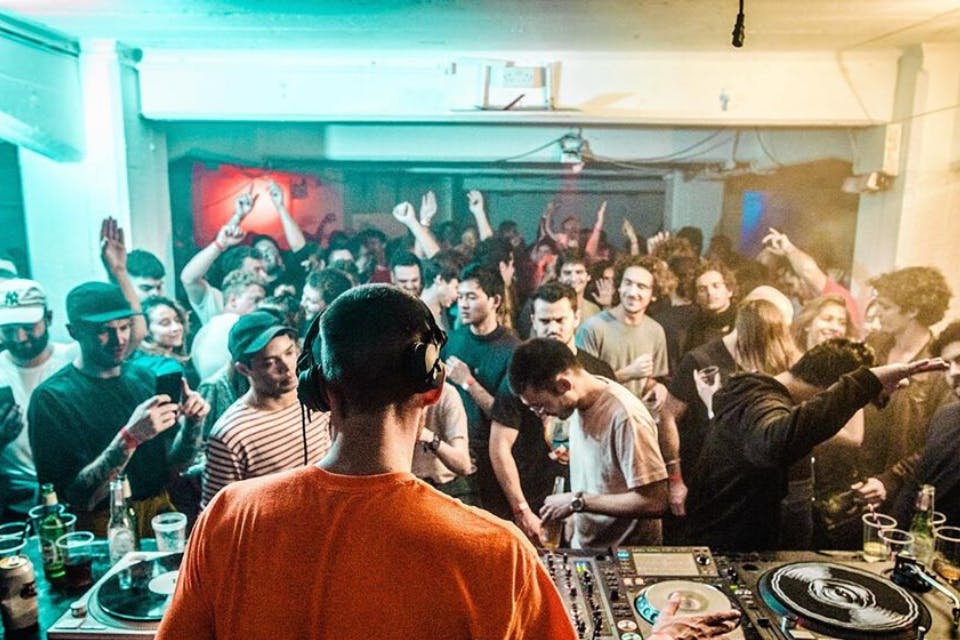