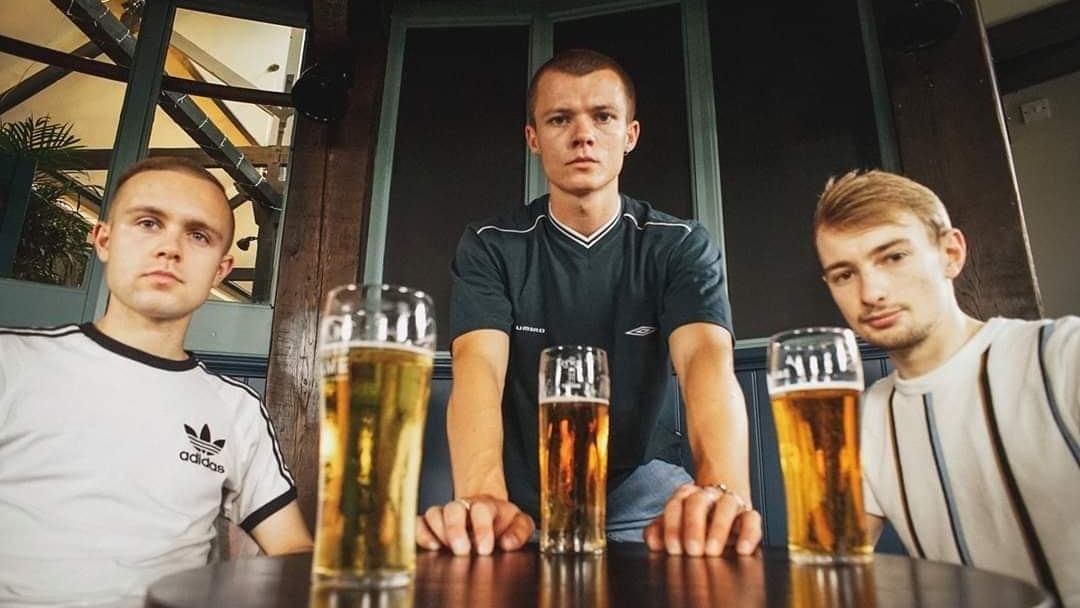 The Gallerys are a young three piece Kent based band drawing influences from The Who, Oasis and The Jam, modernising the sound of classic Britpop.

‘Their contemporary guitar-driven indie pop is given a ’60s vibe thanks to the band’s three-piece harmonies that echo iconic British songs from the era’ – Fred Perry Subculture.

‘Vocally, this band are on top of their game, expertly layering delicious harmonies to fill out their retro-pop sound’ RGM Magazine ‘

The Taboos are a three-piece contemporary Indie/Alternative band based in East London. Their sound is very diverse, varying from punching, anthem-esque choruses to soft pop melodies.

Officially formed in 2018 after their success in ‘The Rogues’, they have acquired great experience after supporting prestigious artists such as Nick Grimshaw, Scouting for Girls and Toploader. Their live experience has earned them regular gigs at famous London venues such as the O2 Academy Islington and Camden Assembly.

Daniel Keane and his band, The Anime are a harsh new indie-pop group from Kent. Combining jangle-pop melodies and quirky pop electronica to create a catchy dreamy-pop stratosphere.