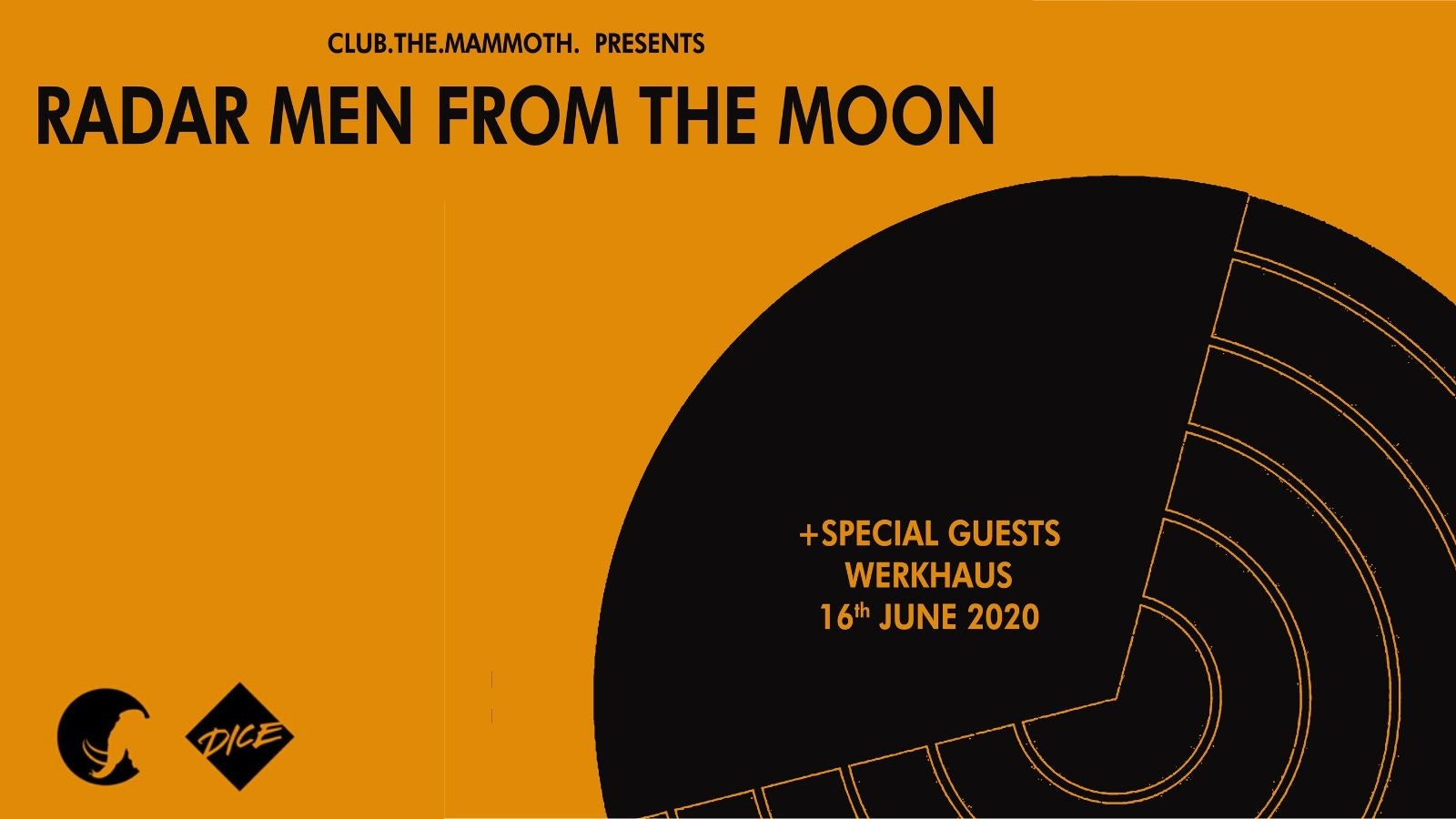 Club The Mammoth: Radar Men From The Moon

Radar Men From The Moon is an experimental group from Eindhoven (NL) associated with the modern psych-rock scene. RMFTM’s music is known to change with every album. With the addition of a second drummer and vocalist, their new album has evolved into something they call ‘Acid Metal’; a blend of heavy rhythms and post-punk sharpness.

This is a Club.The.Mammoth presents show, special guests to be announced