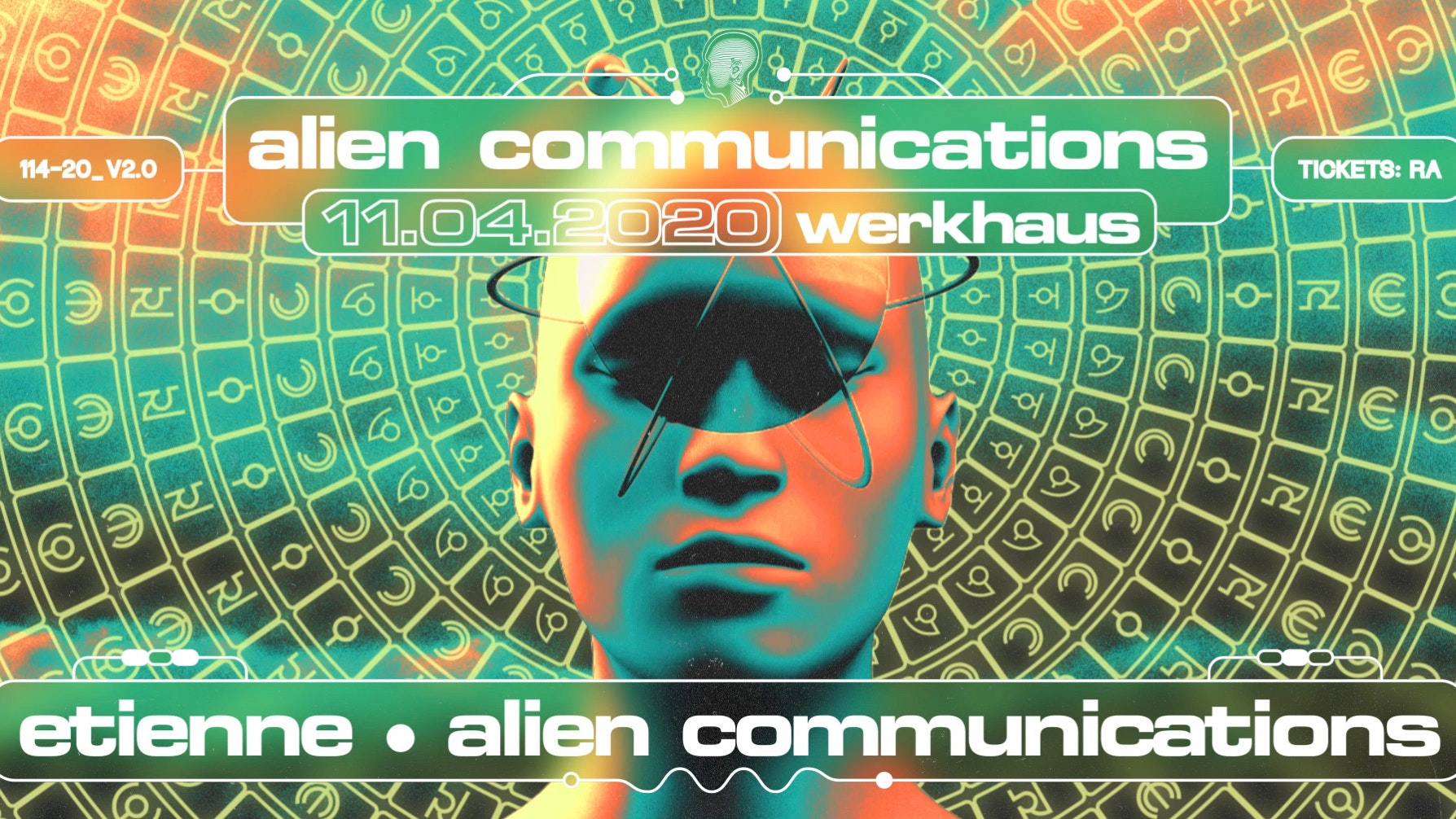 After bursting onto the scene in 2019 with parties featuring Nicolas Lutz, Binh, DJ Masda, Oshana and Christian AB, Alien Communications are back in London – this time alongside another world class DJ…

The French/German DJ and producer Etienne has carved out a reputation as a sophisticated collector and tastemaker over the past 10 years, specialising in unearthing forgotten techno, electro and tech-house. Some of his previous appearances include Goa Club, Contact Tokyo, Closer, Hoppetosse, Robert Johnson, Concrete, Rex Club and Club der Visionaere.

An industrious producer, Etienne’s on-point output reflects his uncompromising aesthetics, with his own Reductive Records the main platform for his work. He has also released on Melliflow, Traffic, Sequalog and Undersound.

In support, we have rising London talent and Recollect resident, Sean Galvin – a man deservedly now gaining recognition across the UK and beyond, having been flawless every time we’ve seen him.